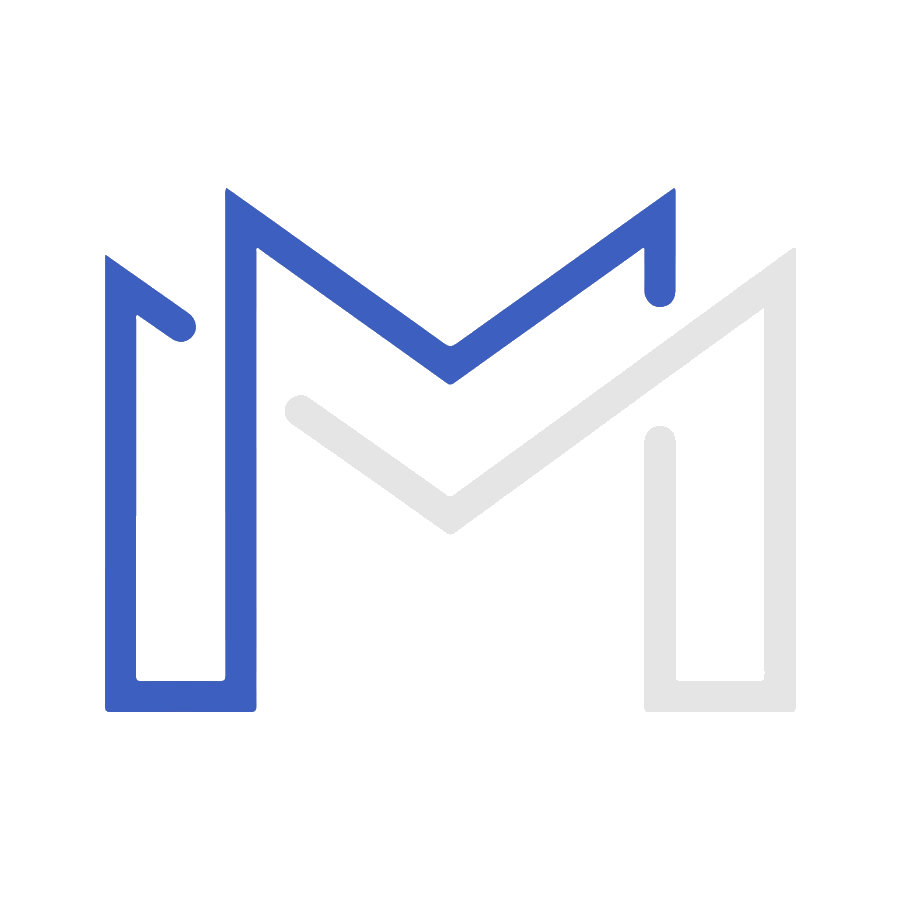 For every device we have that features a very subtle indicator light, we have easily a half dozen that feature LED’s so bright you can read by them. We’re confident most of you are in the same boat as more companies than not just love to put a big bright LED on their product.

The best solution on the market, short of opening up your devices and attacking the LED connection with a soldering iron, is to simply cover up the offending LED with a simple plastic overlay.

There are two approaches you can take to the LED dimming process. The DIY route involves purchasing your own blackout material (either with a light adhesive like electrical tape or with no adhesive like vinyl window cling sheets) and cutting them to size.

If your goal is to cover up a bunch of small LED’s, for example, it’s hard to beat a roll of black electrical tape and a hole punch. Lay a strip of electrical tape down a sheet of wax paper, punch your way right down the strip, and you’ll have dozens of little LED-blocking-black dots.

While making your own is hardly arduous, the easiest and most versatile solution is to simply purchase a commercial sticker set. One of the better known companies is LightDims; not only do they offer a pure black sticker equivalent to the DIY electrical tape solution, but they offer a variety of other options as well. You can purchase sets in white and silver for different colored gadgets, as well as a semi-transparent film for partial light blocking. The semi-transparent “Original” formula is available both as precut little shapes as well as in large sheets suitable for dimming areas like the front of an alarm clock. 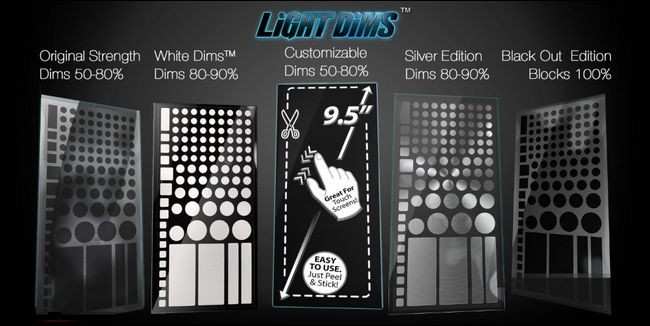 Not only are the 100-or-so precut stickers in each pack extremely convenient, but the light-dimming film stickers are perfect for applications where you really do want to see the LED indicator light (you just don’t want it to illuminate the entire room).

If you decide to go with the commercial solution, we’d encourage you to buy the variety pack that includes all the products seen in the image above. If you purchase the products individually the sheets run $6-8 each but if you buy the variety pack the whole thing is $17.50. That’s four times the number and variety of overlays plus the full size sheets for roughly twice the price of a single pack.

So how do the different solutions work under real world conditions? To showcase how the different overlays and films fully or partially block LED light, we enlisted the help of our old friend, the RavPower USB charger. We reviewed this charger back in 2014 and our one and only complaint about it was that the blue LED was, to directly quote our review, “shockingly bright”. It’s a perfect test subject for any sort of LED-dimming product because if the product can tame this flashlight-like-LED, it can tame anything.

All photos were shot at the same exposure in the span of a few minutes illuminated only by natural light to emphasize exactly how the light emitted from the LED had changed.

First, let’s take a look at the LED without any overlay.

While the picture does actually kind of do it justice, you really can’t capture just how bright this thing is. It’s so bright that even across a darkened hotel room it will sear your eyeballs.

Let’s take a look at the same LED under the same lighting conditions with one of the “Original” formula LightDims applied. The original formula is described as blocking 50-80% of the light.

We’re not going to lie: we’re actually really impressed with how well a tiny 1/8″ sticker dialed down the brightness. It’s still visible and still bright enough to create a small reflection on the semi-gloss table surface, but it’s no longer bright enough to throw a car’s-head-lamp worth of light across the room. If you need to reference an indicator light but you’re frustrated by how insanely bright it is, the Original LightDims are a perfect fit.